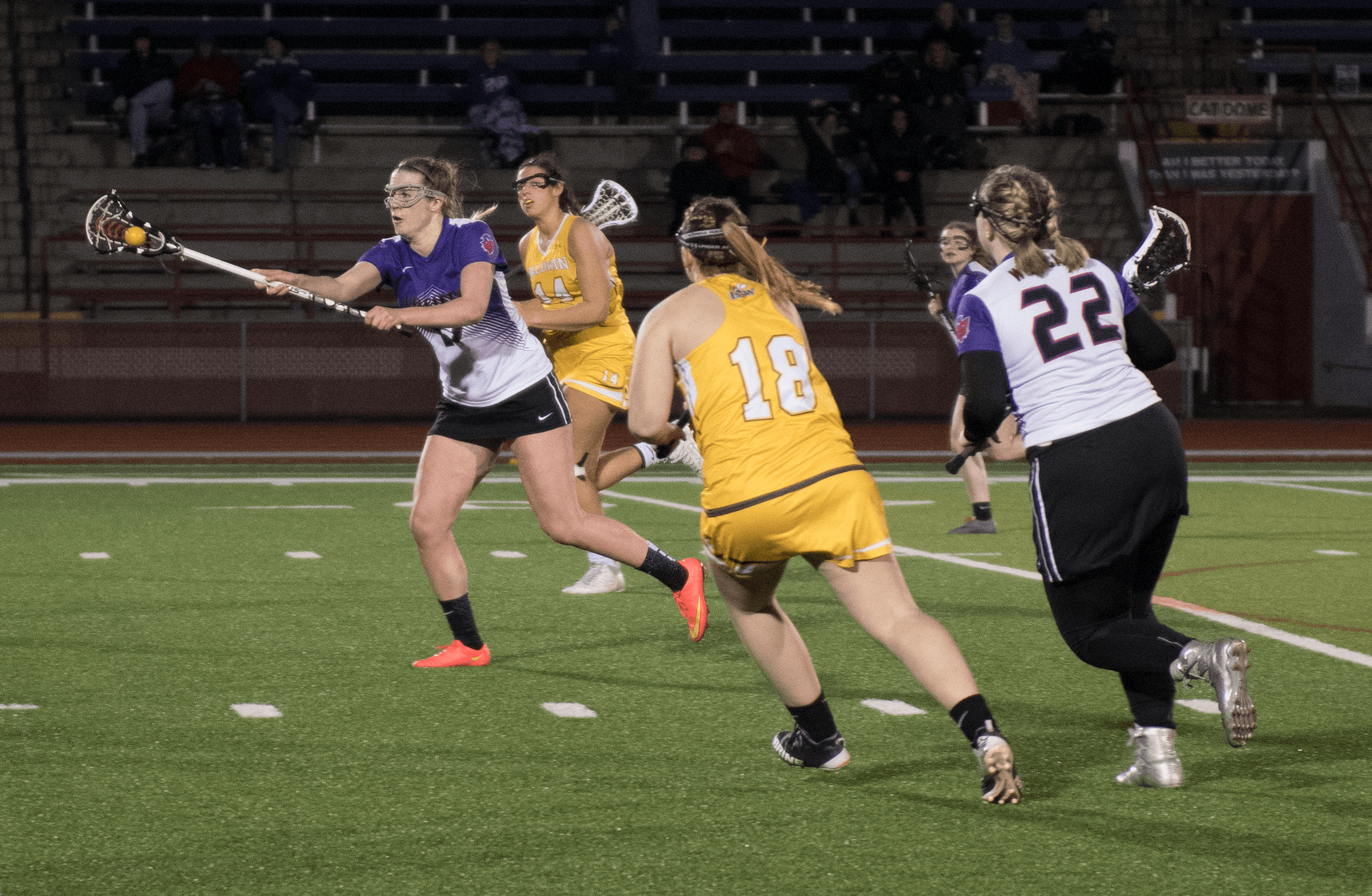 Genna Hughes junior year basketball season came to an abrupt end when she suffered a pain that most athletes fear off. A potential career ending injury. In her first game back from studying abroad in Ecuador she tore her Lisfranc ligament, which is located between the first and second toe. It is a critical ligament that helps with arch support.

“It’s basically the most important ligament in the foot, so I basically blew out my foot,” Hughes said.

Hughes was out for eight months rehabilitating. As a dual-sport athlete she was forced to skip the rest of her basketball season and was never able to touch the lacrosse lines her junior year.