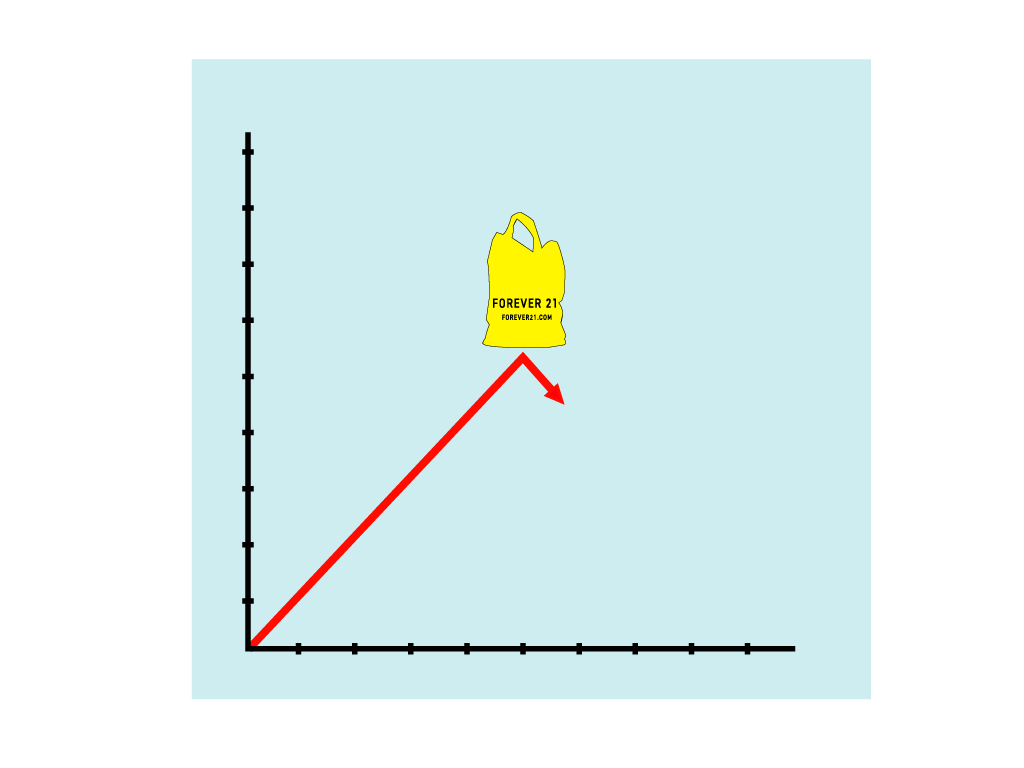 Forever 21’s tag is sewed into the threads of millennial and gen-z fashion culture, and it has helped define trendy for the past decade. As a result, the brand fills many closets with $2 camisoles and $7 jeans.

But the fast fashion giant, which many consumers assumed would be around forever, has filed for bankruptcy protection while it attempts to reorganize. A spokesperson said the company plans to close up to 200 U.S. stores in the process.

At its peak in 2015, Forever 21 was operating 480 stores. But it has since fallen victim to a shifting consumer landscape.

In a March survey, Business Insider found that millennials make 60% of their purchases online. Most millennials prefer shopping online than shopping in a physical store.

Forever 21’s bankruptcy filing potentially opens up a massive audience in fast fashion, which depends on catching trends early and bringing them to market at breakneck speed. Ask just about any young woman to name her top three clothing stores, and you inevitably will find Forever 21 on the list.

Sophomore Josie Duey is among that group. She said her big three are Ross, Old Navy and Forever 21, which account for about 10% of everything in her closet.

Duey goes to Forever 21 for specific clothes; notably summer and late-night outfits. She shops there because the brand’s style is always up to date. Even though the material is cheaply made, thus prone to falling apart, the inexpensive pricing makes up for it.

Her older sister Kylee, a senior, is taller. She’s not as fond of Forever 21 because it carries a limited range of sizes and its “large” isn’t really large. She likes Ross and Old Navy better.

Forever 21’s brand identity is trendy and edgy, but it’s been losing traction lately to brands like Fashion Nova, which puts its focus on e-commerce. Business Insider said competitors are beginning to eat seriously into the line’s one-time dominance.

Josie Duey said some of her friends would be devastated if Forever 21 disappeared. “But clothes are clothes and people will find them,” she said. 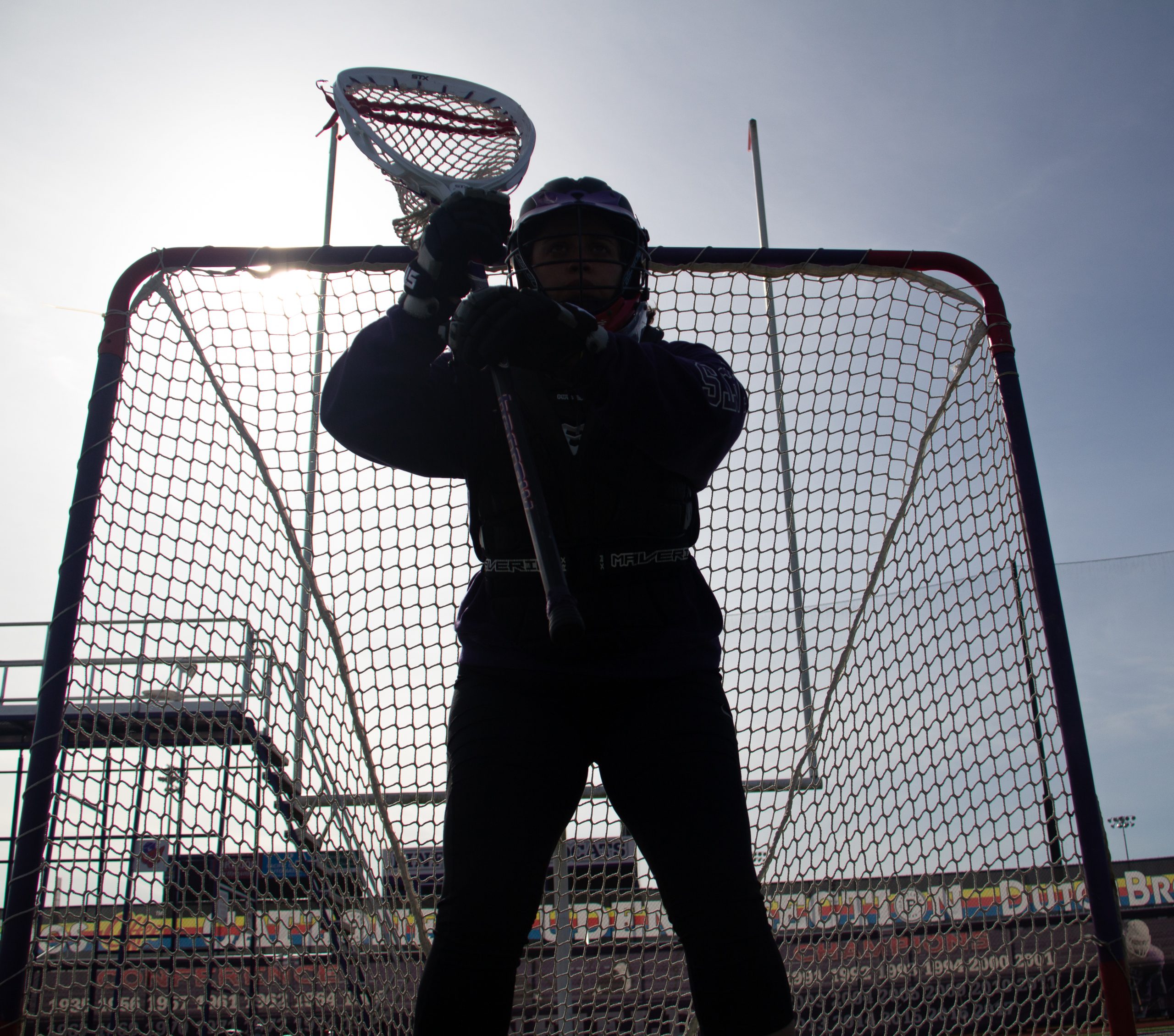 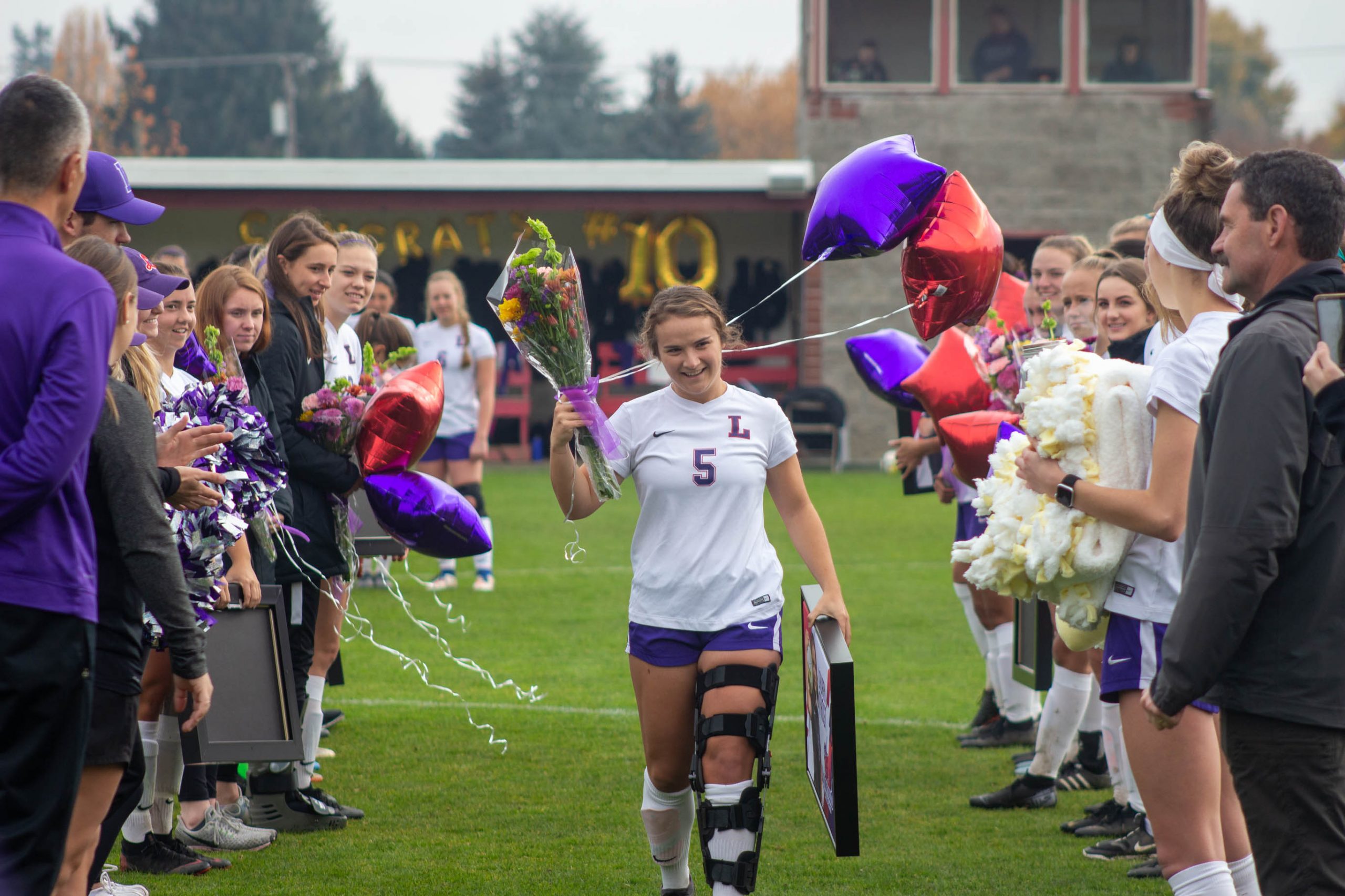 The moment, the pop and the end