In three years, Linfield lacrosse has rose from being the last in the conference to being second. Last season was the most successful season the program has had in years. Not only did the team get second in conference but also a winning season, five players were named to All-Conference teams, Bethany Shade named freshman of the year and they broke the program record for most goals scored in a game.

To gain attraction and hype for the upcoming 2020 season. 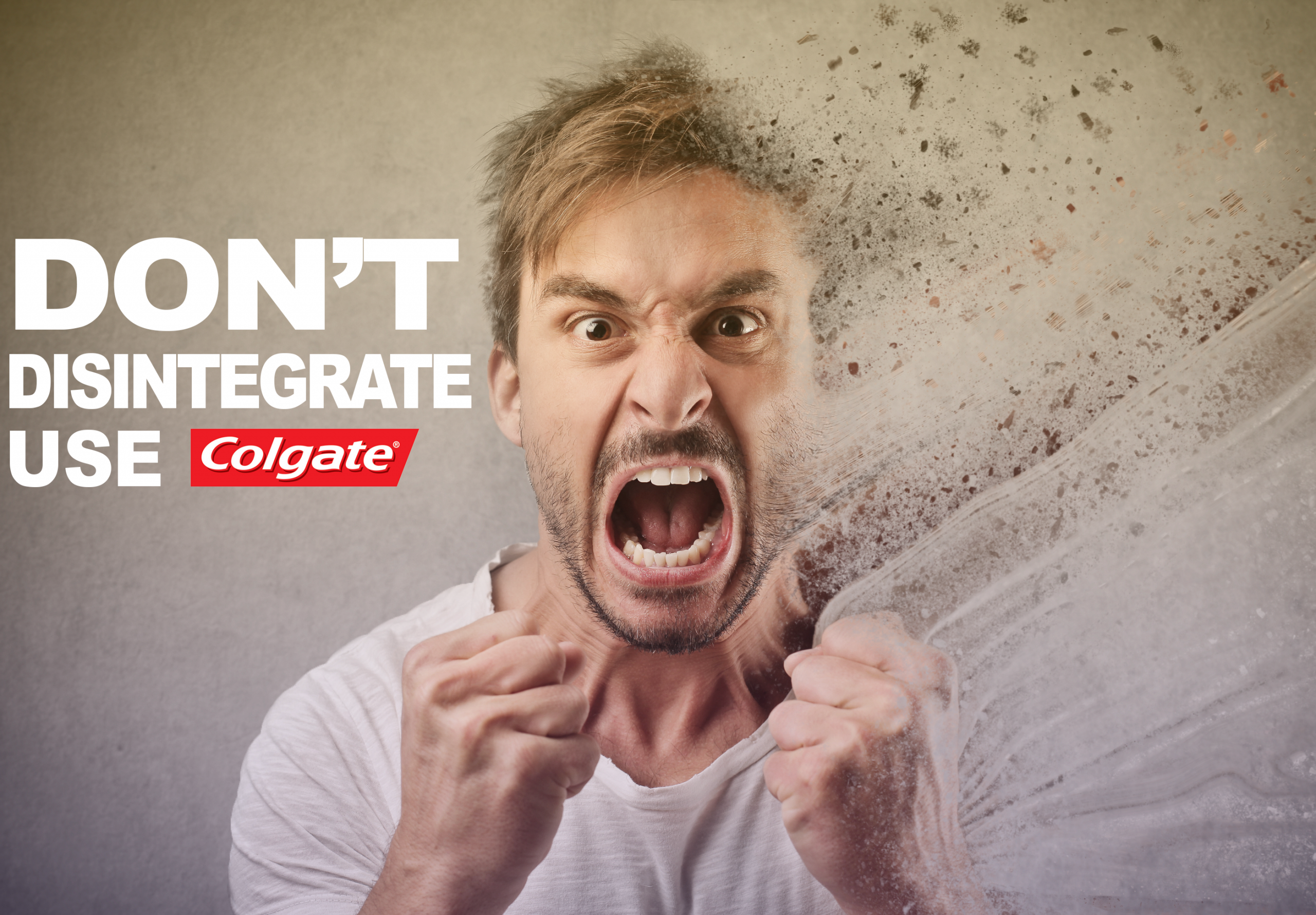 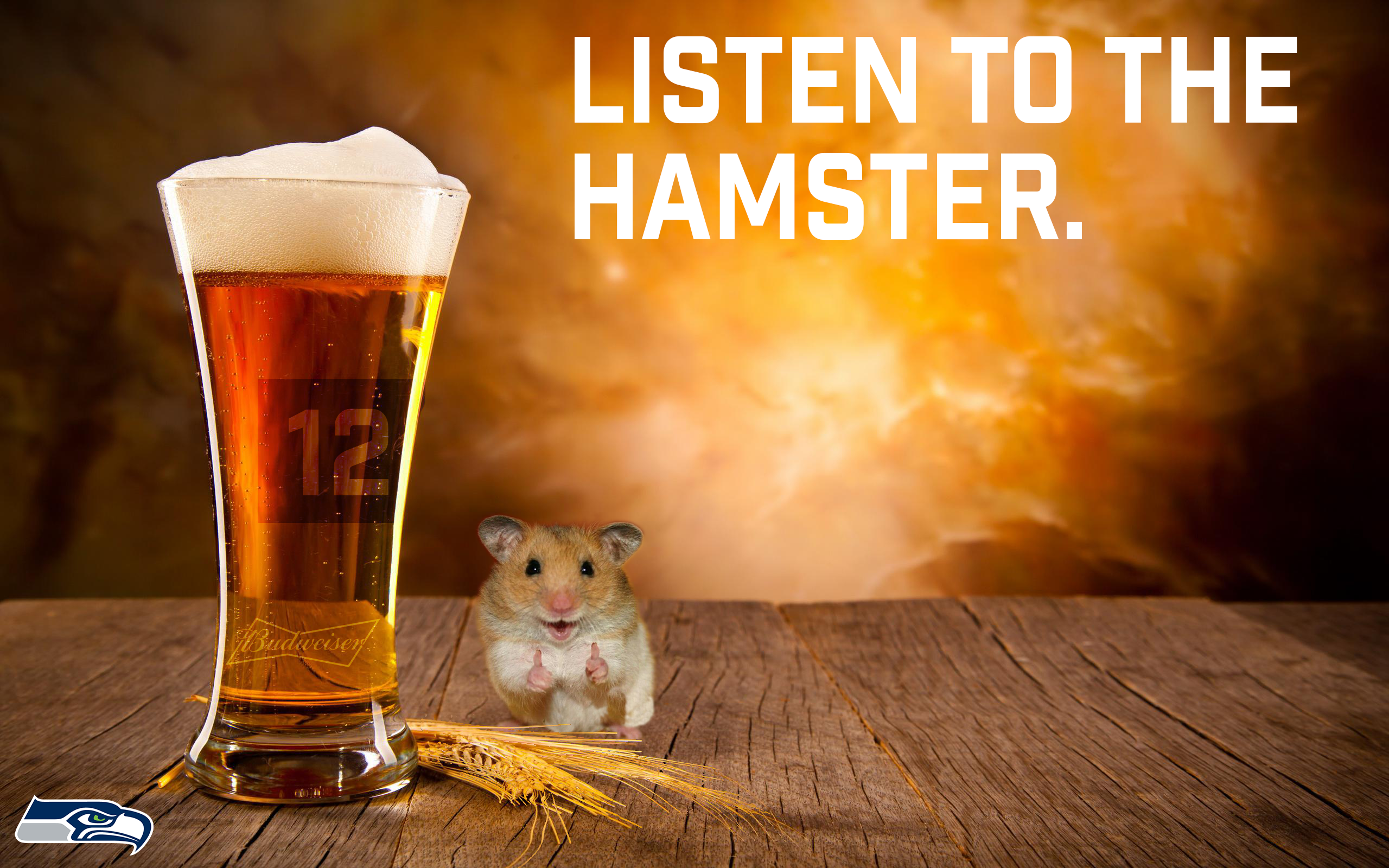 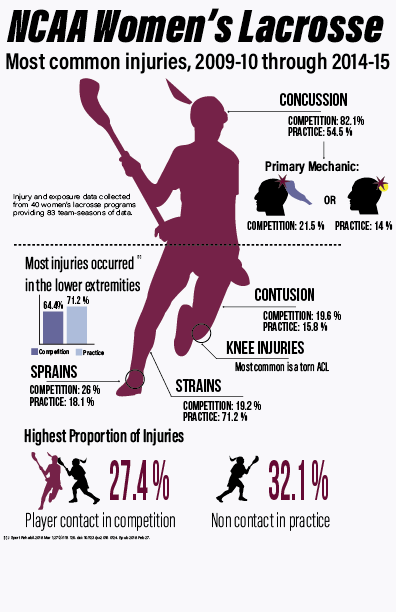