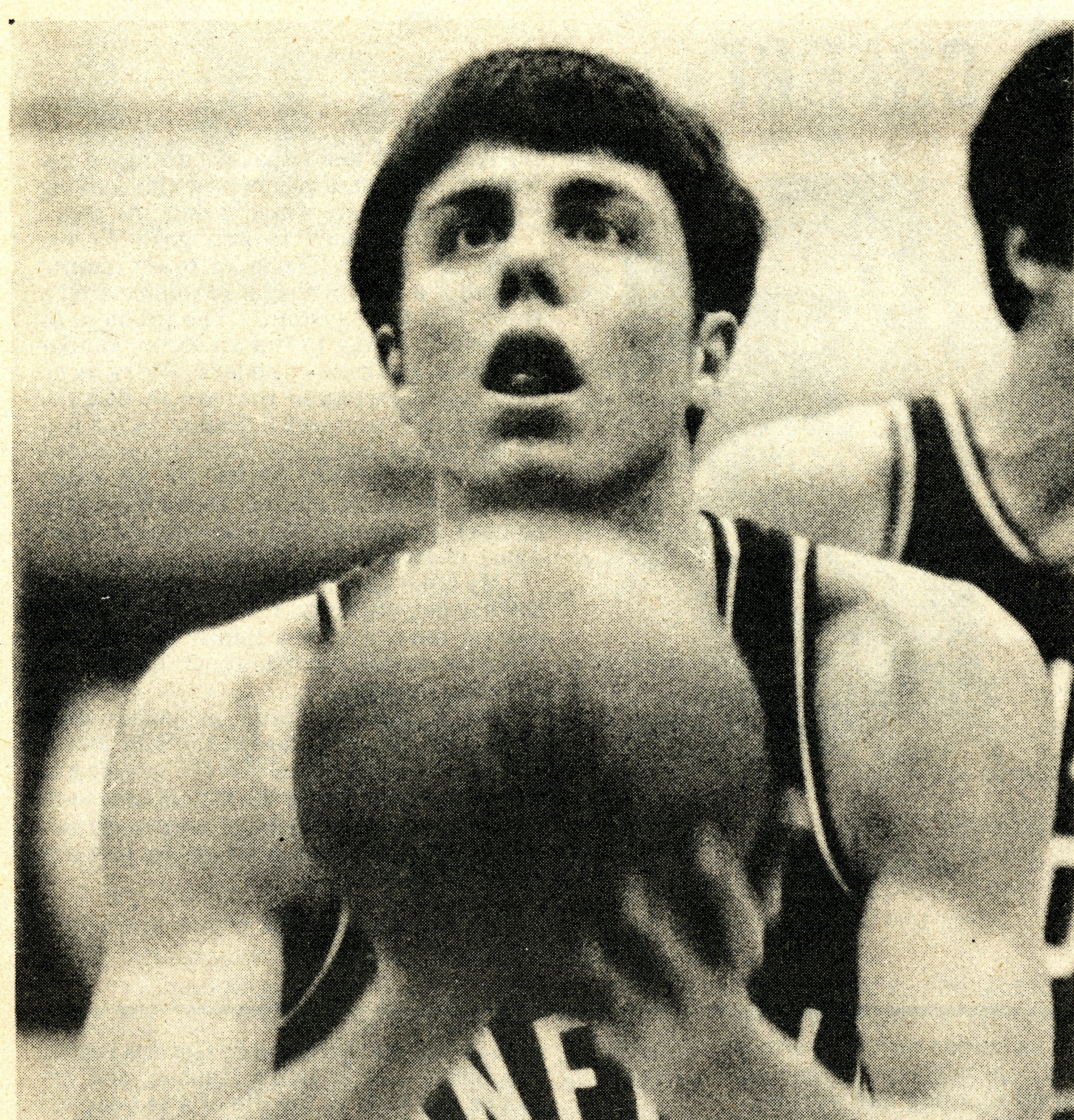 No basketball number has been retired since Mark Wickman at Linfield College. His jersey, number 33, was put up on the wall in 1978 at the end of his collegiate career. Wickman received the Emil S. Liston Award, the highest honor given by the National Association of Intercollegiate Athletics, in 1977. He was also a three-time All-American and four-time All Northwest Conference and all-district basketball player. In 2001 he was inducted to the Linfield Hall of Fame. He holds the highest number of career points scored 2,357. His career rebound total of 1,109 has yet to be equaled. After graduating college, he was drafted by the Portland Trail Blazer and played for four years of professional basketball in Switzerland and France. Today he has settled down back in McMinnville and is the founder of the Family Business Council in town. 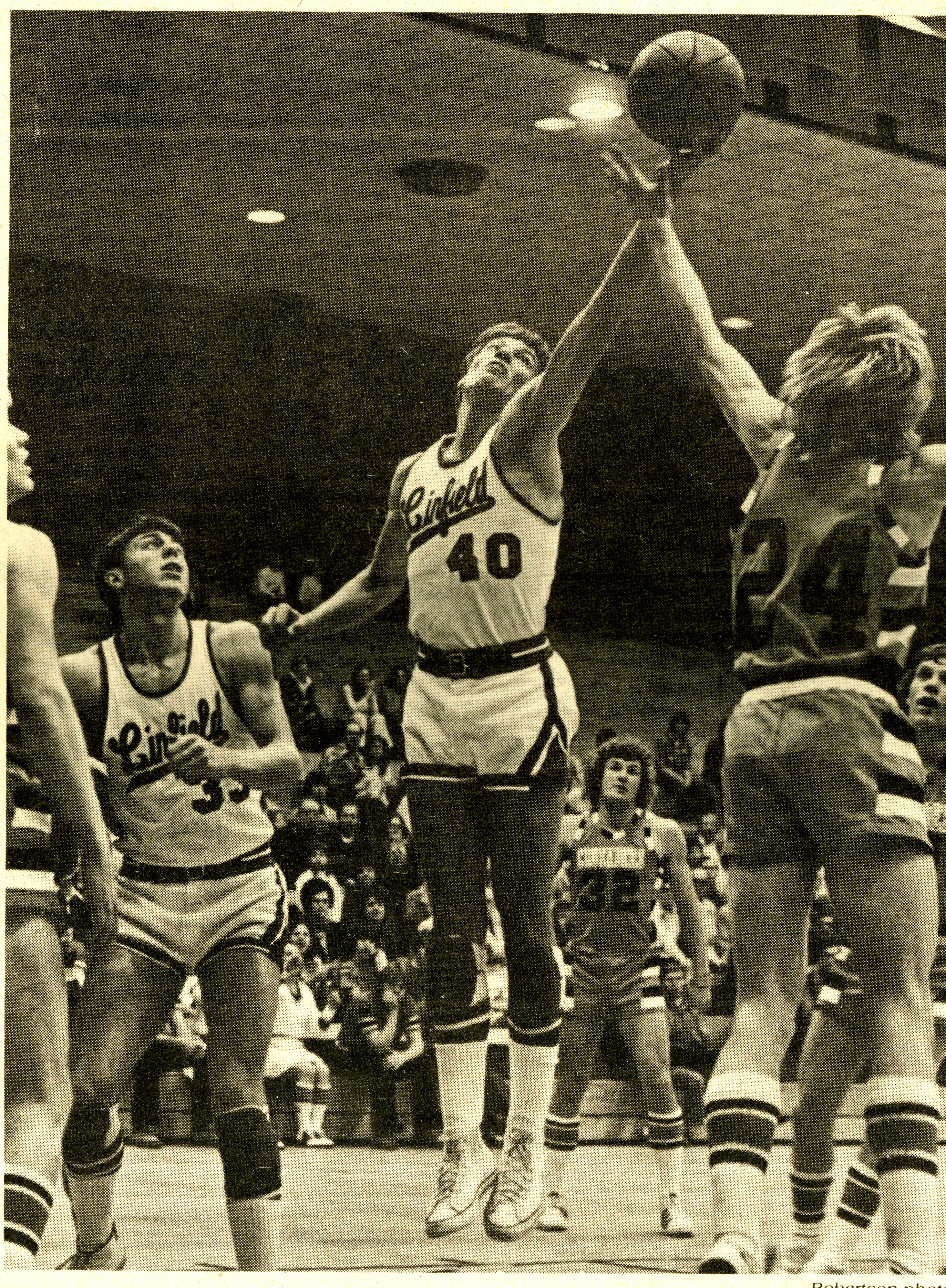 Wickman finished his senior year of high school with a high degree of confidence on the court. “I knew what I could do with the ball in my hand,” Wickman said. But heading into his college freshman year his confidence began to flicker a little. He was unsure what college life was going to bring him. Especially, since Ted Wilson, the head basketball coach at the time, signed him up for first semester of classes calculus, physics and computer statistics. Wickman said it was the hardest academic semester of his life. With everything feeling unsure, Wickman did not find out he was going to start until right before the first game. And in his third game of his freshman year he scored 38 points and light started to go on in his head telling him everything will be okay. 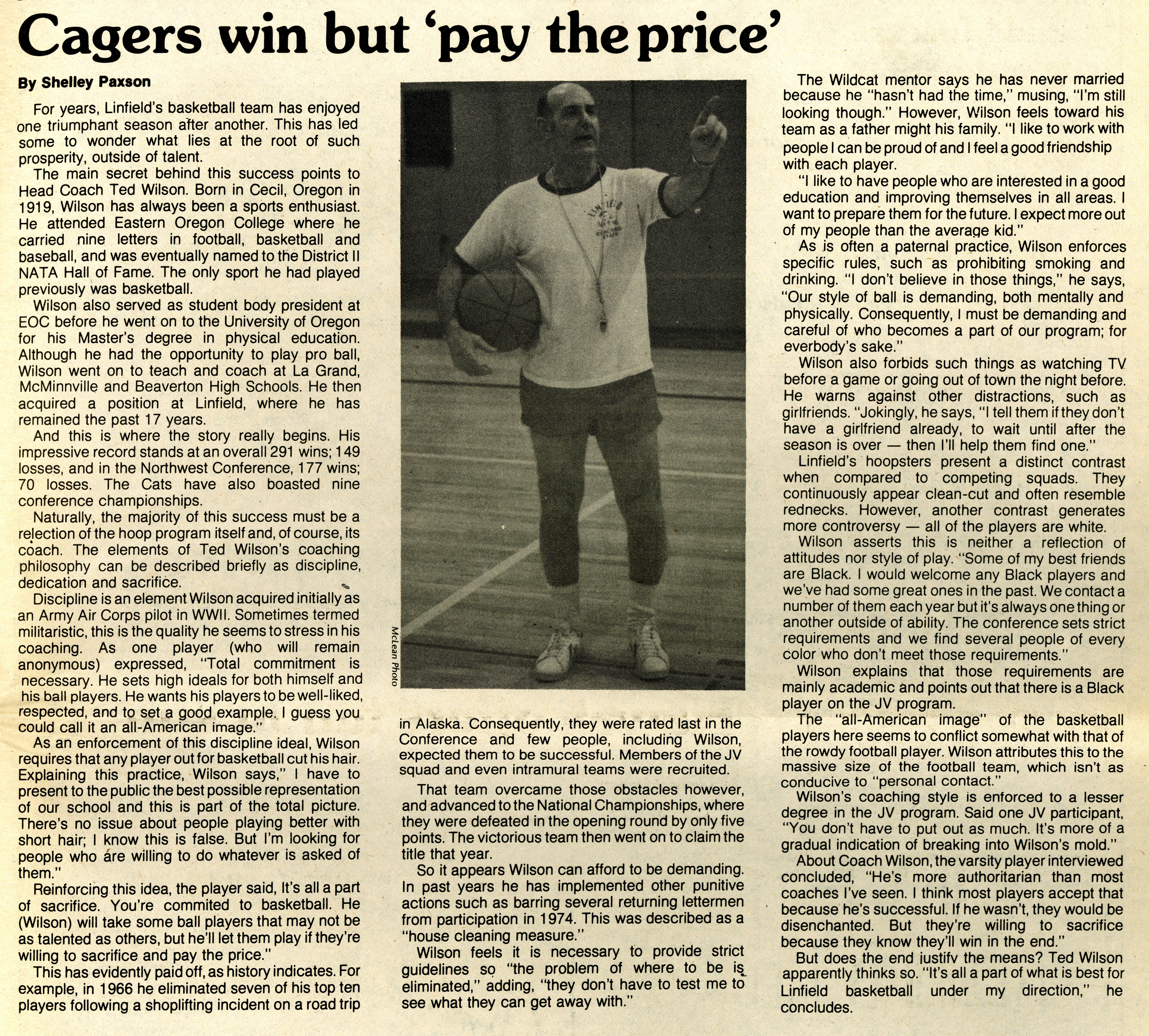 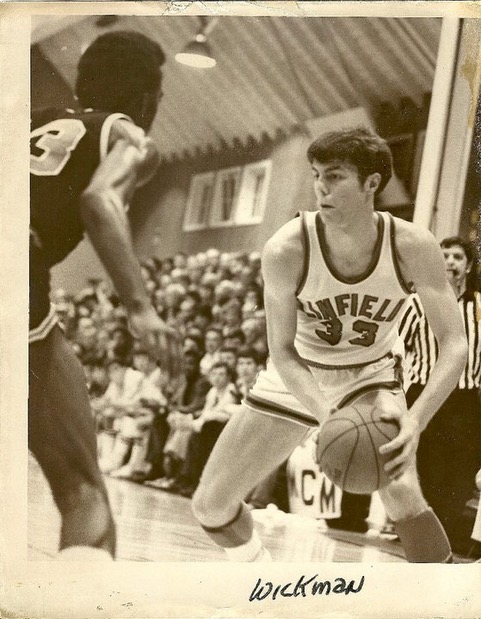 chapter 3: Dark side of competitiveness 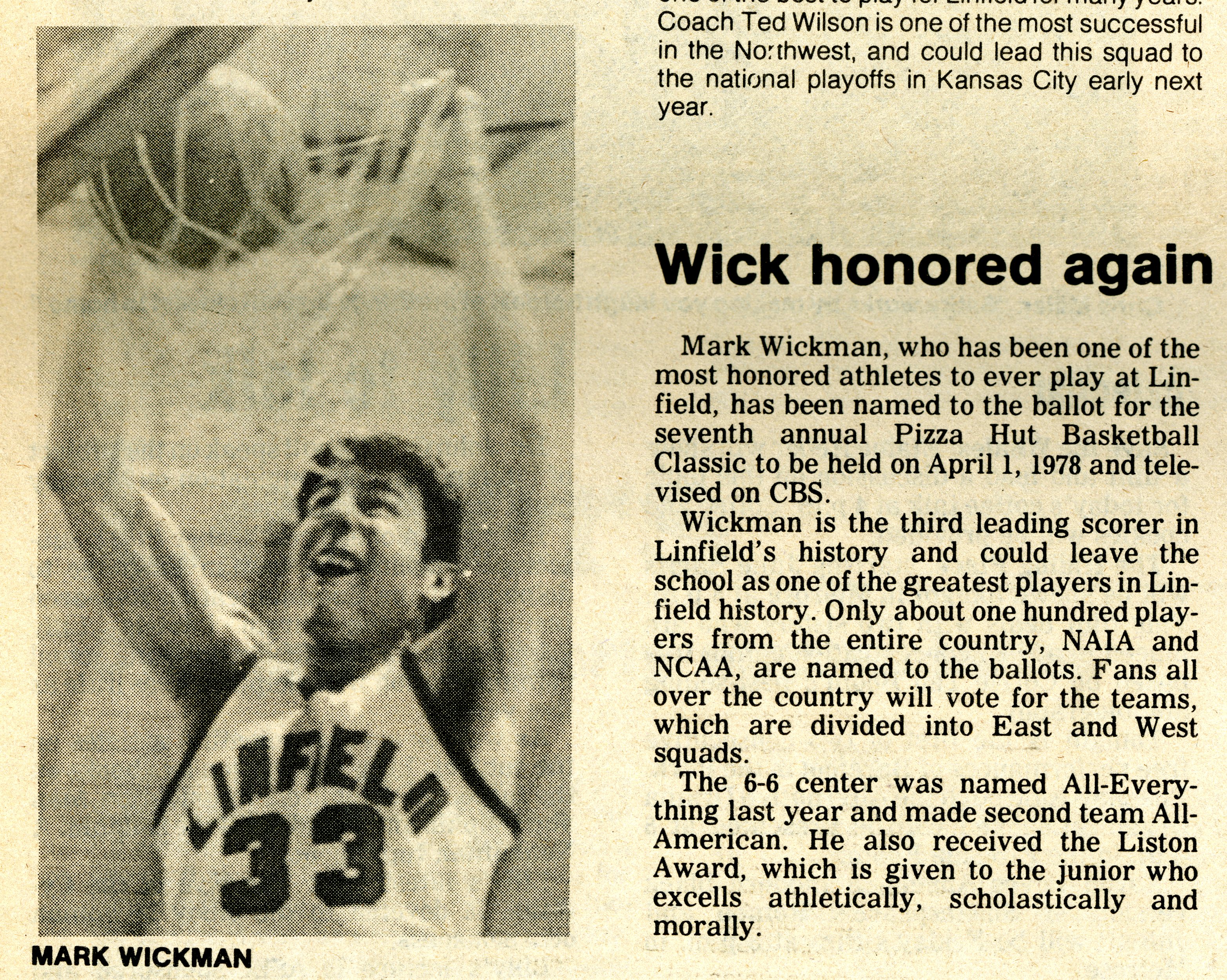 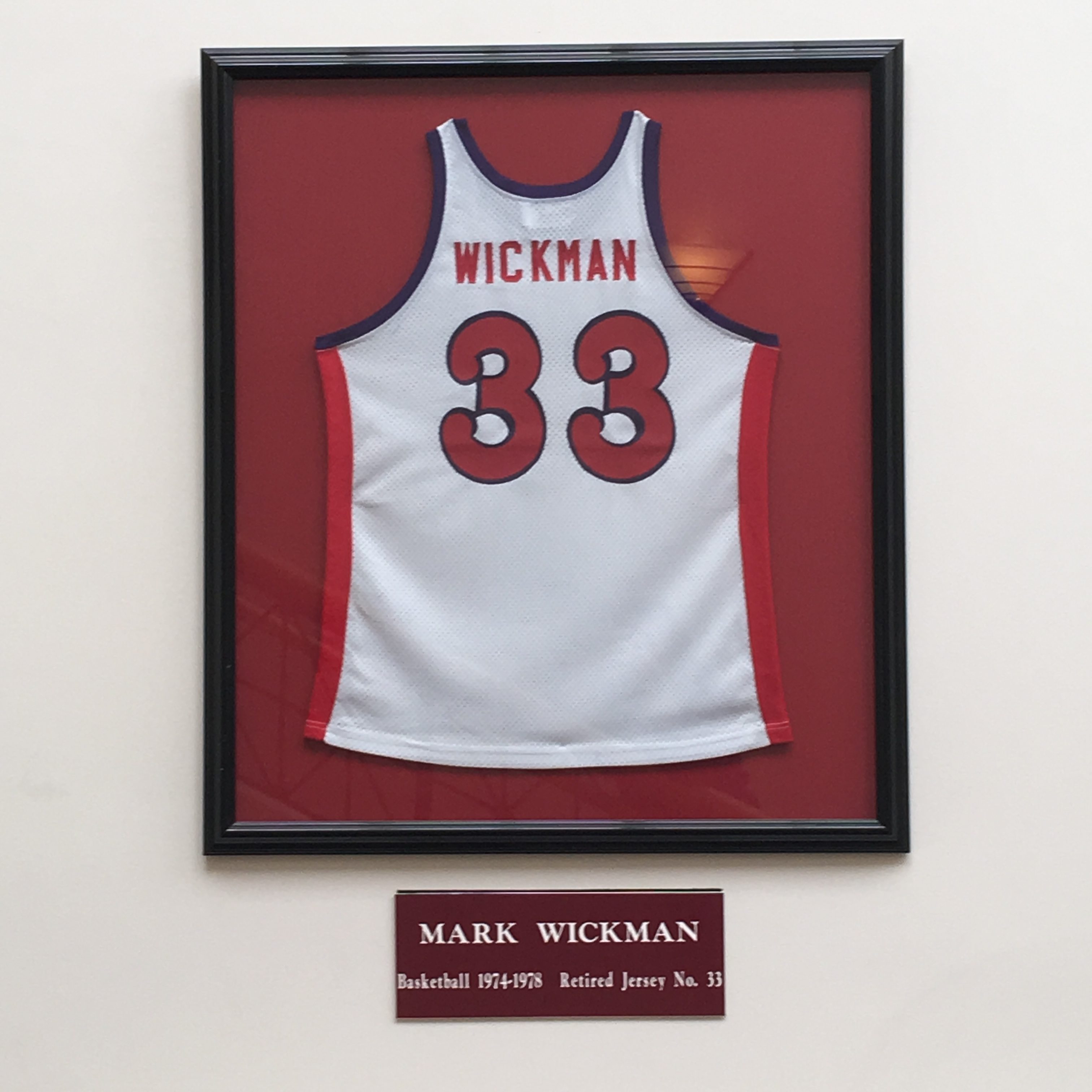 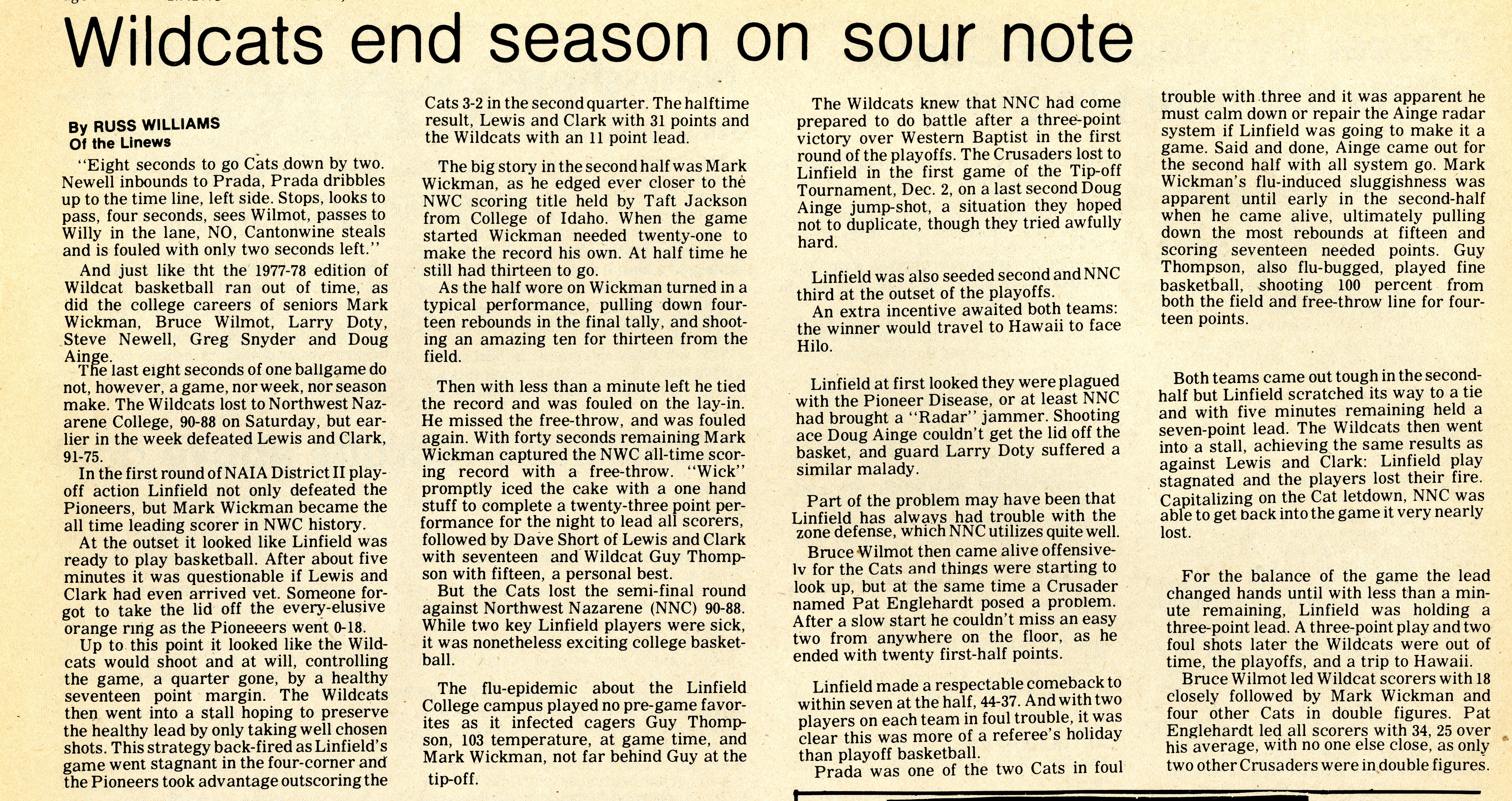 “There was a period time I had a bad taste in my mouth for basketball,” Wickman said. His short-lived dream of playing in the NBA ended when he got cut from its summer league in Los Angeles. He had graduated college and was drafted by the Portland blazers. “When dreams die or turn in to nightmare it’s not easy,” Wickman said about being cut from the NBA. Feeling lost he moved back to Seaside and began teaching seventh grade math and coaching. But later that fall he felt a reemergence that he was not done with basketball. He started to play basketball wherever he could. At that time the AAU was more for adults who did not go professional, so the talent pool was really high. “My game changed dramatically. I don’t know if it’s because of the freedom or just maturity. I started moving further away from the basket […] 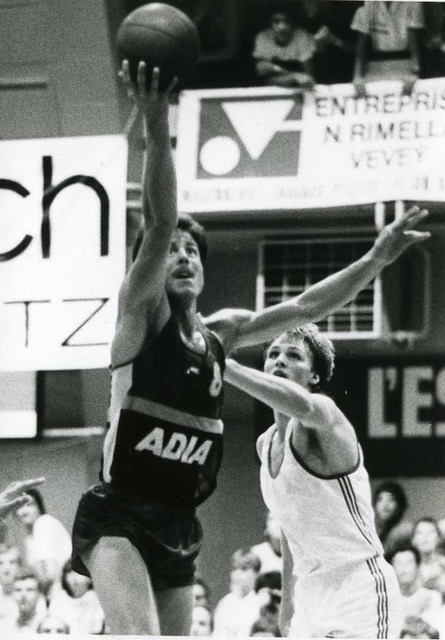 Wickman said his experience playing in Europe was incredible, but it was not without its challenges. There was a lengthy period of adjustment for him being away from home and not knowing the language and currency. But luckily the court was still the same and there Wickman felt like it was home. The gym was his home. And slowly Wickman built a community around him getting involved with the church and coaching a bit. He said there was 20 plus hours in a week where he was not playing basketball and needed to find way to occupy his time. Along with getting involved he became a veracious reader and letter writer. He made a deal with himself to write a letter a day home. “I really changed and grew up as a person during that time,” Wickman said about his four-years playing in Europe. He says that he does not […] 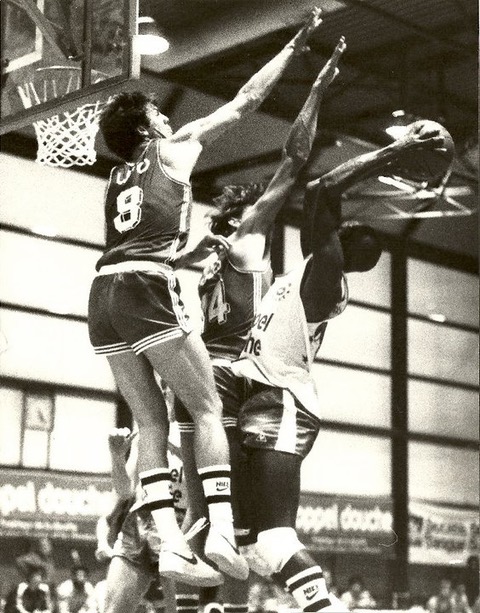 “If you throw a ball against the wall it doesn’t come back unless it first hits the wall,” Wickman said about how thinks about the idea of grit and resilience as bounce back ability. He got the idea from a TedTalk by Angela Duckworth whose book is called “Grit.” Many of the lessons he learned from basketball came from preserving through obstacles. He had to bounce back from a number of injuries, one where he broke his back and was out for six weeks. Also, while in Europe he had to deal with his own kind hardship. He said there was a couple seasons while playing in Europe the team directors did not think he was performing as well and got benched. “They’d have other Americans play in my place. That was hard,” Wickman said. “Because going from being the star if you will. To now why am I here.” […]